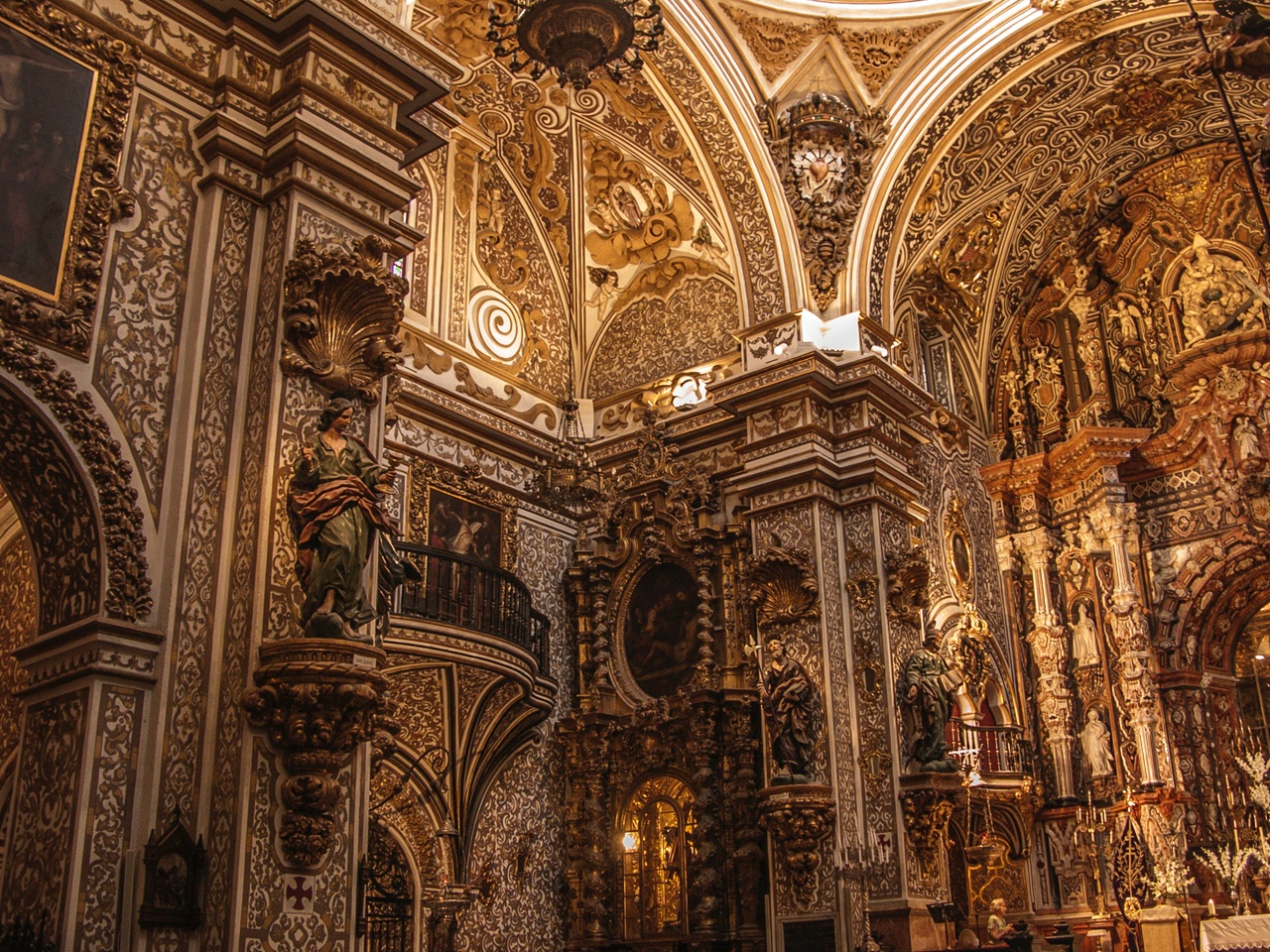 This BBC piece about the origins of the de-cluttered household caught my eye: https://www.bbc.com/culture/article/20230103-the-historical-origins-of-the-de-cluttered-home It's a swift and effective overview of architectural minimalism and the cyclical waxing and waning of fashion for de-cluttered interiors. The pendulum has swung towards maximalism and eclecticism for a bit now and perhaps there are hints that is starting to swing back. I suspect the article presents too linear a summary, as there seem always holdouts that can linger on until suddenly becoming “in” again as the pendulum swings back. But this piece got me thinking about how much minimalism is cyclical in other areas outside its home base of architecture and design.

For teaching and learning, one could perhaps think of Holt (unschooling) or Dewey in terms of minimalist practice. Or, going way back, Socratic method, which Plato is at pains to show off as distinctive, often seems minimalist today. An interesting feature of minimalism in education is the way that it feels more of a shifting target impacted by the passage of time than does architectural minimalism. Less stuff is less. Clean walls or lines are empty. But minimalism in pedagogy isn't absence or emptiness or simply less stuff. It might mean making the most out of as little as possible, but that's something a bit different than the kind of minimalism that is so tangible in design. Things that seem minimalist now were almost always not so when first (or most famously) practiced. Initially they may have been radical or driven by ideas and ideology outside of pedagogy (similar to the way design minimalism was impacted by philosophy, religion, and the like), but self-conscious minimalism in education seems more often an epiphenomenon of pedagogical criticism. A good way to act contrary to prevailing practice is to go back to some sort of putative foundation or, alternatively, to remove elements that others take for granted.

There's value in that contrarianism, but I'm struck by how much more important the other strand of minimalism might be, namely the way minimalism can overlap with sustainability. Minimalism in education can have greater overlap with sustainability than design minimalism tends to do. As the article I cited above notes, some minimalist design elements have very low embodied energy (e.g. rocks) but many are energy intensive to manufacture and transport (e.g. steel). The two are not always aligned in design.

Our pedagogical workspace isn't just the physical or the object. Stuff isn't the only measure. For learning, the “stuff” can be squishier quantities: time, attention, pace. Computing has its own “stuff” to add to the equation: electricity, money, human time (again) for setup and maintenance. All of that combined makes up the embodied energy of pedagogy. As such, there is value in keeping that as low as possible, not as an aesthetic choice, but because in most cases those are exactly the limited resources effective pedagogy requires.

postscript: This is not a post about ChatGPT, but I would be remiss not to mention that one under-discussed aspect of large language models for use in education is sustainability. These models are expensive to develop both in hardware and in energy costs. The fact that OpenAI is currently showing off ChatGPT “for free” (= they want your data) may be masking the fact that these models are most definitely not free. More on that in a later post.