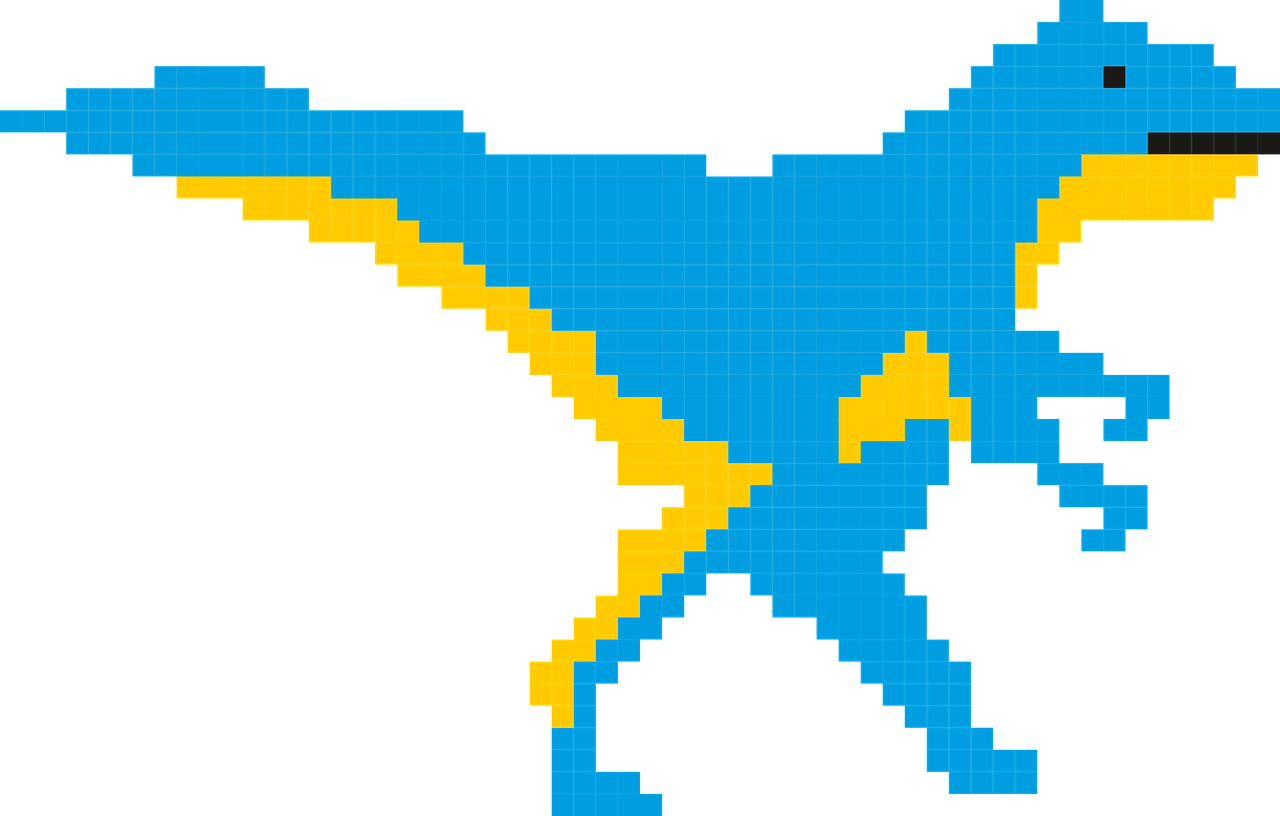 As time passes, more tech. Sometimes it feels like edtech is inevitable. I strongly suspect that major players in edtech think this way. I'm not so sure.

And I think there's something we can do about it.

Assumptions of the inevitability of progress run hand in hand with protestations to the contrary. Let's go back to the deep old wisdom. 8th century BCE, possibly the earliest literature in Ancient Greek (for the record, Homer's primacy is vastly overstated): Hesiod's Theogony, with it's creation culminating in Zeus-ian order butts heads, to a degree, with the Works and Days' vision of descent from a golden Age. As John Gray argues, our most recent affirmation of progress, the enlightenment ideal, is nothing more than “a modern myth”. It's an illusion. Stephen Pinker can promote the data, point out (correctly perhaps) that perception clouds our judgement of true gains over hundreds of years. Progress might be plotted on a scale, with metrics for disease and the like (though that is problematic too— isn't it always the case that net good and individual good can be at odds regularly if not always?) But if we separate progress from our sense of the inevitability of progress, that sense that progress just is, that's entirely about perception. Perception about progress can and has varied greatly as long back as we can document it (see, e.g. Hesiod).

Edtech feels overrun with assumptions that teaching is on an exponential technological progress curve. My favorite bit of advice (by a marketer no less) to edtech entrepreneurs is the one about not assuming you know better than the teachers who will use your product (and, in a different way, that you know better than the students). What seems like a great advance to the edtech-er or fantastic bells and whistles to admins and VCs may seem a waste of time in the classroom. (This is a byproduct of the way that, in my mind, edtech is too often reactive and ideated on “problems”. Everyone has been in school and so everyone thinks they know what goes on in classrooms because they were students. But that's an issue for another time.) Marketing “progress” (or innovation or whatever buzzword you like) is the distinctive rhetorical move of edtech. A product will “disrupt” and change things (because clearly there's an old way and that's bad); this app will solve problems and make you more efficient (because whatever you were doing before, that's clearly inefficient); if you just digitize it and track it with this analytic package then you will get all kinds of insights (because clearly you had no insights before and they were disorganized and garbage in comparison).

I don't blame the marketers for this; you have to show value and make value propositions about a service you're selling. What is more pernicious is the rhetorical fallout, imposing a narrative of inevitable progress onto education whereby past practice is devalued and future (unknown, fantasy, imagined?) practices are elevated. The edtech inevitability narrative works like the Silicon Valley inevitability narrative. It is a bit of sympathetic magic. If you say you are a thought leader, then these things will happen. If you say that technology will change everything, then it will be so. (Sidenote here — do people teach Speech Act theory through marketing or vice versa? I think they should.)

The only problem is that it has not made it so. Teachers are nothing if not pragmatic about just getting s@%t done in a classroom. So while we could join the edtech resistance and fight that fight, the inevitability narrative is a call to action on a different front.

The inevitability narrative robs us of agency. It puts agency elsewhere, not in the classroom. It puts agency in someone and something else, not in teachers and certainly not in students. It feints at teachers and students being in charge, but really they just have to get with the program and jump onboard the train to the future.

We don't know the future and neither do the big tech companies, despite the sympathetic magic by which marketing tries to fashion reality. But we can have agency in a classroom and with other people. We can make questions about technology part of how we “use” it. That's not some grand theorizing or stance. It's a simple and small gesture. Don't pretend that the technology is invisible and that nothing is different when using it. Ask: “what does this technology do?” Ask how people direct it to do what they want (or not). Ask whether using a pen and paper or a screen changes the way we do simple things. Try it out differently, make technological experimentation part of the lesson. Ask whether what we're doing right now is in fact progress. And if it isn't, what would that progress look like?