Invisible Constraints in the Classroom 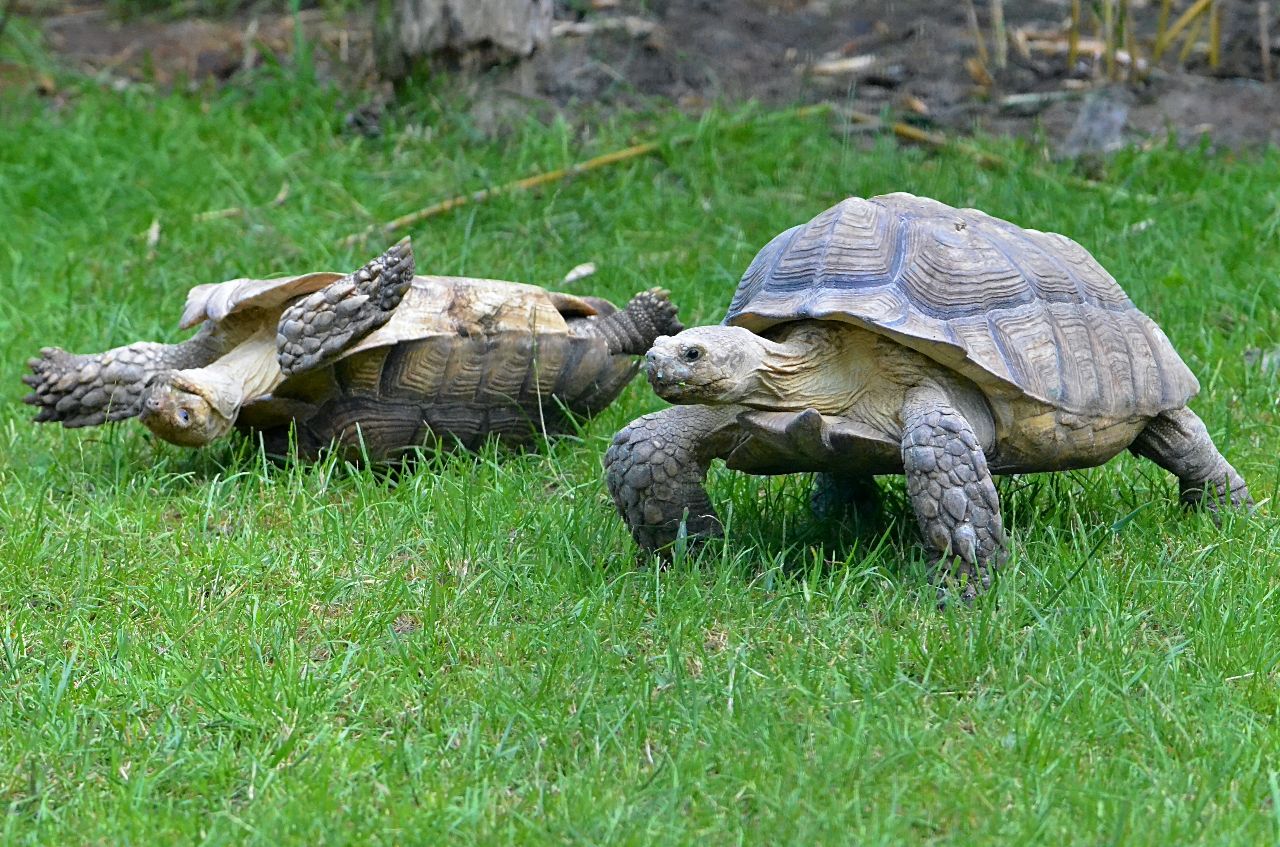 Constraints expose the workings of technology. Errors and failures are invitations for critical assessment. Even if the technology does not work perfectly, the ways in which it failed, the exposing of invisible constraints, can prove successful.

I have a perverse love of technological constraint. Constraint can give rise to innovation, inspiration, and, in the aesthetic of minimalist computing more generally, elegant solutions. But there are plenty of times where technology has constraints that we can't see. A lot of edtech is like this, from the user side, because the marketing is almost always about automating and making things easier. Edtech marketers constantly hide the constraints of their products from users.

This is a mistake and a missed learning opportunity.

All technologies have constraints. This isn't surprising; nor should it be something to run away from. The humble pencil cannot make indelible marks on every surface; but it can offer a portable and cheap writing system widely available. The pencil can't stay sharp indefinitely; but it can be renewed easily with the proper equipment. We take it for granted that we can see, transparently, some of the limitations of humble technologies while at the same time being well in control of addressing those constraints appropriately.

When edtech is a black box, the job of examining constraints and understanding constraints is made more difficult. The myth of the frictionless, automated mechanical aids — more the ever-shifting goalposts of the future than any real vision for the present — skews our view of edtech in ways that make it seem both more fail-able and more powerful than it is. Particularly where we are prevented from seeing constraints, it can be surprising and frustrating to find barriers and walls where they might not have been expected.

One common place to find unseen (and unexepected) constraints are in LMS gradebooks. The gradebook in Canvas has for many years looked, on the outside, like a spreadsheet. But under the hood it is not in fact a spreadsheet of any sort that might be familiar as a stand-alone program. There's logic and routines running behind the scenes and constraints on what you can enter in what otherwise appear to be cells. There are sound reasons for this system, but also many unexpected behaviors. For example, I had at one point set up my grading to involve negative points (for perverse reasons which need not be elaborated here). But there are strange behaviors below 0, as negative points in Canvas would round unexpectedly and also could only go to a maximum of -1. (So far as I recall. It may have been -10, but it certainly wasn't a full spread. One thread on this is here). So I couldn't do my grading system in Canvas in any easy way. I ran into similar problems with anything that was “non-standard” as a grading system, particularly when I tried to do various sorts of completion or spec grading. I learned quickly that under the hood there were of course various constraints that resulted from the way Canvas was set up. It was not only not a spreadsheet (which was fairly clear before) but also a system that would change values in ways that were necessary for the various automatic calculations and totals that the system was set up to prepare for you automatically.

One could surely tell such tales of other LMS-es. (Blackboard, when I used that for many years, was most certainly prone to various unseen and unforeseen constraints in the gradebook.)

This is not just a matter of transparency in code or in documentation. Rather, I think we should approach edtech attuned to the inevitability of invisible and hidden constraints. Further, when we find them, we should expose them and integrate those constraints into our teaching whenever illustrative.

Any time a program or platform won't allow you to do something, that's a cause for reflection. Why is it that this expected behavior is not there? Don't just change to do it the way they say to do it. Why is it that you are being directed in this way? How is the platform modifying your behavior and actions?

Constraints expose the workings of technology. Errors and failures are invitations for critical assessment. Even if the technology does not work perfectly, the ways in which it failed, the exposing of invisible constraints, can prove successful.

In a large class I taught using a multi-platform clicker-like system, it worked well some time; but then we started having a lot of problems with people's devices not logging in. The culprit was well beyond my control, in the wifi coverage of a very large lecture hall. This particular hall had an analogous problem with acoustics. Though beautiful as a space, it was crap for teaching. In the corners of the room students could barely hear much of anything, even with the full room sound system. The high ceilings made everything echo-y and hollow for most students past the 3rd row, and the distance between the lecture area and the rows of seats were significant. In short, the space was simply too large and spacious. Both failures were, in part, a source of frustration and I had to adjust my teaching accordingly. More small groups, more of me moving around the room. Both of those were positive exercises and made for dynamic lessons in many ways. But it was also a prompt for discussing and examining space, at both a human and a technological level. We didn't spend long on it, but it became a tangible illustration of big ideas from the course. And it framed the technological problems in a meaningful way so that we could move one quickly and not get hung up on the fact that we were constrained in particular ways.

There's a purely pragmatic advantage too. At any level, if you frame tech failure as cause for reflection rather than frustration, then you will always look (and likely feel) more technologically adept in a classroom. You will seem to be transmuting lemons to lemonade. Where technology breaks your well-planned lesson, you assert your will again. Transparency about technological errors, and a spirit of troubleshooting and problem-solving, can model for students both how to work with technologies and how to work with failure. (All educational technology will, let me stress, always fail for x percent of a class y percent of the time, where x and y are both non-zero positive numbers.)

Hidden constraints are out there. Our job is to expose them.