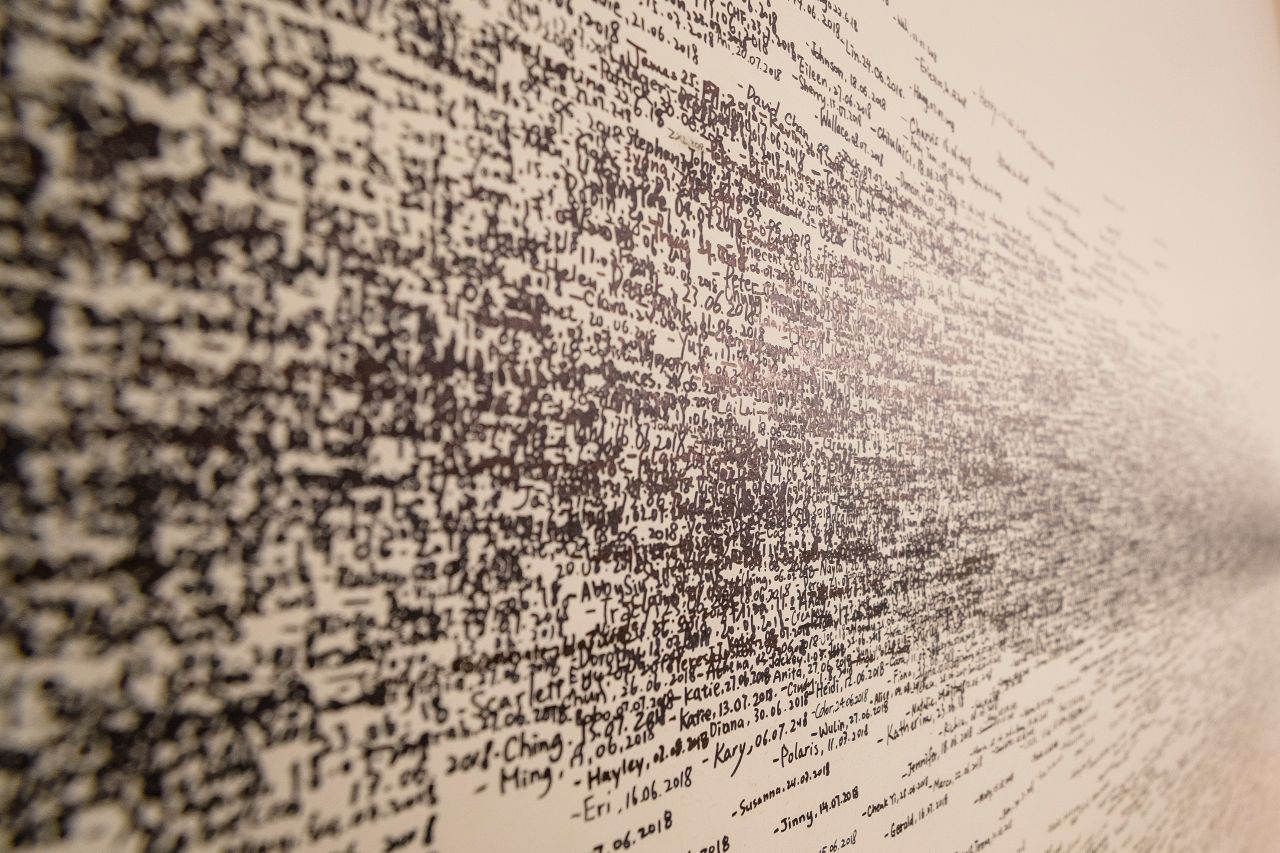 I was working with someone else's computer code the other day. It was good code: clean, lean, and efficient. At the same time, because of the combination of a particular language (in this case typescript) with particular methods and clear logic, it was highly legible code. It was easy to parse and grasp what was going on.

This is common with computer code, that some languages are more easily legible than others, and would be even to developers without much experience in that specific language, or that some code has cleaner logic than other code. But it got me thinking about how this translates to the manifestations of code that we see in things like educational technologies. Not so much the question of whether code legibility translates, but rather, what might “legibility” mean in terms of interacting with edtech. Are some technologies more legible than others? Do some require you to be an expert or work with them multiple times over before you can figure out what the logic and structure is? Is legibility ever a value that is promoted in edtech?

I thought immediately of kahoot, in part because its use and its game-play, from both teacher and student perspectives, seems immediately legible. You don't need a manual to understand how this thing works. Despite the fact that the building interface can sometimes be a little busy (emphasizing a little), the functionality seems readily graspable. It strikes me as a highly legible sort of edtech.

On other hand, something like an LMS [insert most major LMS-es here] tends towards the barely legible, if only because the number of options and integrations makes the task of sorting through what is what something of a chore. You need to have a little bit of knowledge to know how exactly Assignments different from Modules and where to put in Rubrics, for example, in Canvas. You need a specialized vocabulary of sorts. And to use most gradebooks effectively you probably need at least a primer on idiosyncrasies. It's not obvious how to best use events or calendars in Schoology (to take one more example) and so some people put assignments for the day they're due, others for the day before or not on the calendar at all. LMS-es are of course a more complex sort of product, doing multiple things at once. That's their pitch for their value, as integrators and “management” platforms.

But what if they have become functionally illegible? I often grow annoyed with inordinate amounts of required clicking or so much busy-ness in software that it seems to be yelling at you. I wonder now whether what connects those various disgruntlements is a nagging sense that these technologies have slipped into a kind of illegibility. It's like looking at messy code. I can understand it, with a minor amount of effort; but it feels not quite right.

This past year has seen huge numbers of teachers engage with certain technologies on a near daily basis in ways that they may not have before. That engagement varies by level and context, but many teachers in higher ed in particular were compelled to use LMS-es where they had minimized their use before, or video chat where they would never have thought to do so in the past. Legibility helps explain in part why certain technologies worked better than others , for example why, even with lots of drawbacks and problems, something like Zoom might be readily adopted. It is a very legible product, even in comparison to its near competitors. Even more so, Class for Zoom is an immediately legible product, both to teachers and, as evidenced by the money going to that venture, it's immediately legible to investors

Those examples raise another take on that legibility too. A legible technology may be legible in part because it reinforces some idealized notions of the classroom, (for example, that professors are at the front and there's a hierarchy of TAs and then students.) In the case of Class for Zoom, it reads as a conventional sort of classroom, with things in their proper places (vs. vanilla Zoom, where there are only two options, both forms of a more professional meeting among a small number of equals or co-worker where all that matters is who has the floor to speak.) In that sense, legibility can be desirable but also a hint that perhaps something is legible because it is conventional.