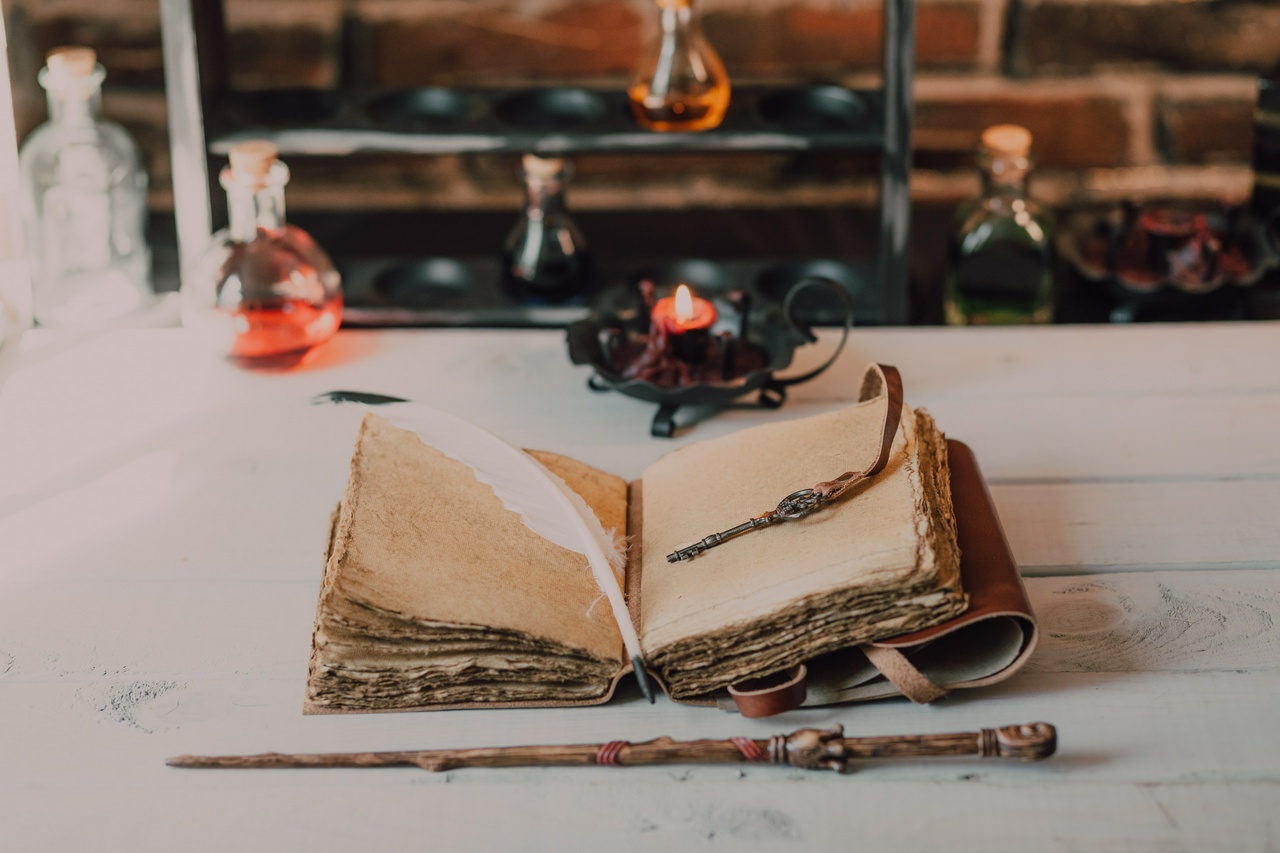 A recent opinion piece in WaPo by journalist Markham Heid tackles the ChatGPT teacher freakout by proposing handwritten essays as a way to blunt the inauthenticity threat posed by our emerging AI super-lords. I've seen the requisite pushback on this piece around accessibility, but I think the bulk of criticism (at least what I've seen) still misses the most important point. If we treat writing assignments as transactional, then tools like ChatGPT (or the emerging assisted writing players, whether SudoWrite or Lex, etc.) may seem like an existential threat. Generative AI may well kill off most transactional writing (not just in education. I suspect boilerplate longform writing will increasingly be a matter of text completion). I have no problem with that. But writing as part of pedagogy doesn't have to be and probably shouldn't be solely transactional. It should be dialogic, and as such, should always involve deep engagement with the medium along with the message. ChatGPT just makes urgent what might have otherwise been too easy to ignore.

I've had students do handwritten writing, particularly in class writing, for many years. So I've done many variations and experiments in the broad area of accepting handwritten writing from students — more responsibly I should add, with a lot of explicit thought about accessibility and inequity pitfalls, and with much more structure than simply doing handwritten submission — and there are huge benefits to incorporating handwritten work as part of the pedagogical toolkit in the digital age. For many students the change of speed in their thought leads to insights. For others the frustration with speed takes them back to their default writing tech with a set of questions and awareness of practice they didn't have. For many the alternation of media catalyzes some insights. In almost all cases it is jarring enough that productive thought follows. In no cases is it really relevant as a measure of authenticity.

In a way this isn't surprising. Writers (outside of any academic or pedagogical context) have a wide variety of habits around their writing, often involving some combination of handwritten drafting and notes turning into some combination of software and computing. Some people dictate. Some people draft with typewriters. Most students simply haven't thought through those choices the way that people who spend much of their time writing have.

Students are just as diverse in their technological preferences. The only constant I've seen with students is that most tend not to have thought a lot about what tools they use for writing. They work on a computer because that's what is given to them or that's what it feels like they are supposed to use. They use Google Docs (or Word or perhaps now Notion or note software for some) because that's what everyone uses. The realization that there are other tools out there, from the structured and specialized to the minimalist and “distraction-free”, is a minor revelation for some. Writing by hand is something that they feel they have graduated out of once they leave elementary school. All of these considerations are essentially social and habitual. Indeed, a lot of the comments I saw on Heid's piece described how people fell they write better on computers or don't have the patience for handwriting. That's all legit and shouldn't be ignored (and is why Heid's proposal is naive as it stands). Heid misses the crucial difference here between using technology as habit, because that's what the teacher says or because that's the way things have to be structured so we can assess authenticity, and self-aware use of technology. Thwarting cheating isn't a pedagogical goal; fostering critical and intentional use of technology can and should be. Moreover, controlling your tools is an essential part of writing. Just as students need to learn how to wield a pencil early in elementary school, they need to learn how to wield computers and what computers allow as a requisite part of navigating the kinds of writing and communication that will fill their world.

Most of the assignments I've given students that involve handwriting are in some way comparative, structured around the differences or similarities between writing tools. Writing technology and its consequences should always be up for discussion. The assumption that it isn't, that our tools are transparent to the act of creation, has been a convenient shortcut in the ritual of assignment submission. We take it as a given that we use such and such range of tools for writing at a particular time. AI tools are a prompt to swing the rhetorical pendulum back and focus on medium as a conduit to message.

All the hype over chatGPT masks a very old issue, perhaps one of the oldest (looking at you Phaedrus). Text generation with large language models is a specialized case of the fundamental question of rhetoric: what difference does it make that we use a particular technology for our words? There's a continuum and a long (and often studied) history of change, from computers and mobile phones of today back to typewriters, pens, manuscripts, papyrus, and inscription. Beneath the hype, chatGPT demonstrates that we can supercharge the quill so much that it might seem to do the writing for us, almost like magic. But it's still a pen, a tool, a technology which does something automatically which otherwise had to be done in a different way.