Surveillance EdTech is why we need a different approach 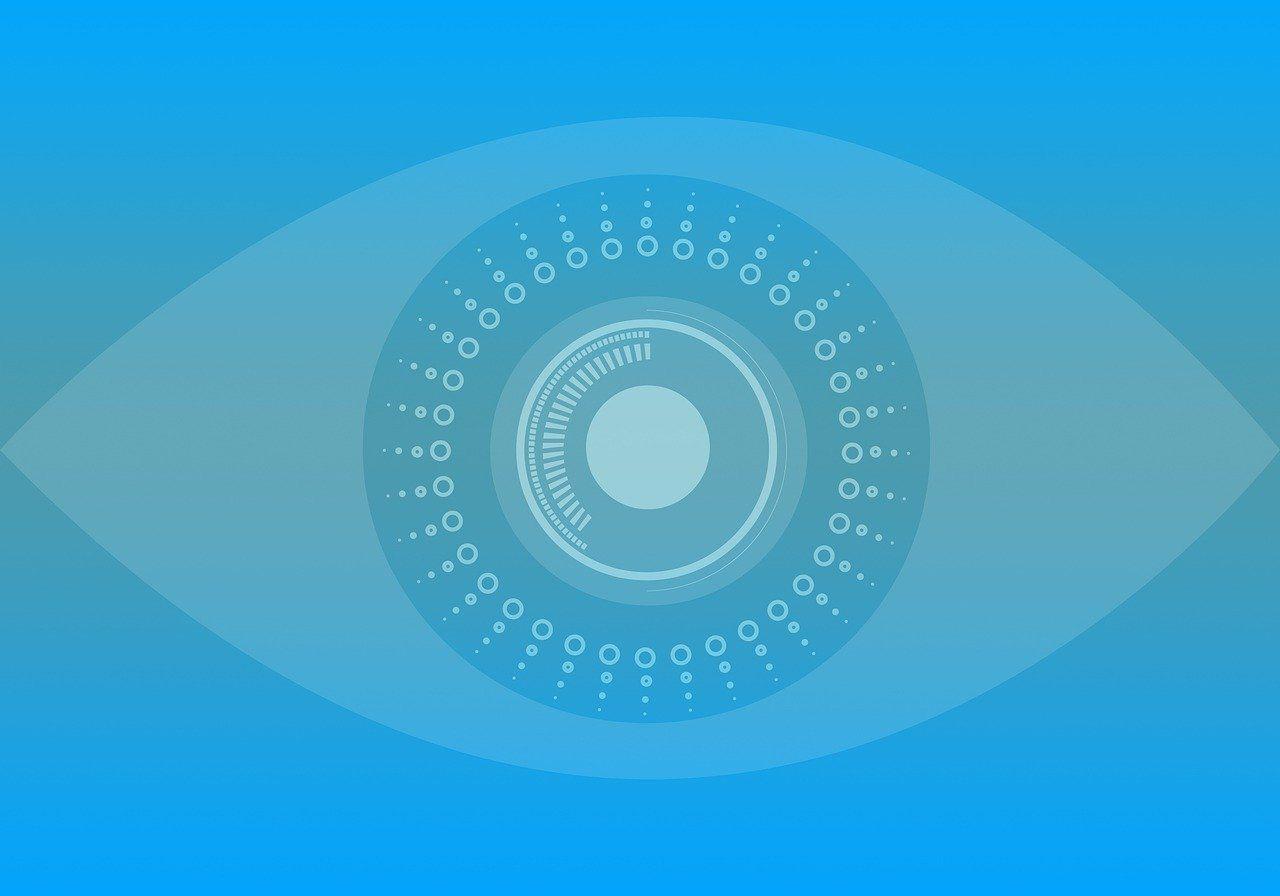 As it is nearly midterm season, a student asked the other day whether we were going to have a midterm. This tends to be a question from a corner of the Zoom that is a bit... er, clueless. It was in my pitch for the course at the beginning of the term: no midterms, no final. I get applause for that. They do the wave. They profess affection and my immortal glory. (The trade-off is they have to do a fair amount of writing and speaking.)

So, maybe a question that makes me wonder whether anything I've said is being heard out there, but good to reaffirm the plan anyway. No midterm.

I went on to say that I didn't have any high stakes assessments because I didn't think they could be done well remotely. Or, rather, there were more effective uses of our time. And, I added, I also didn't think it was ethical to ask students to install spyware on their computer simply to monitor whether they are taking a test without cheating.

Students were grateful and said as much. But it got me thinking about how many of their other classes are simply plowing ahead with these technologies. Too many I think.

This Vice piece from a couple of weeks ago is vivid illustration of the outrage from students: https://www.vice.com/en/article/n7wxvd/students-are-rebelling-against-eye-tracking-exam-surveillance-tools

But this is a case where the expectation of finding a technological solution seems to have eclipsed the more obvious low-tech solutions at our disposal already. While I won't deny that there are plenty of cases where high stakes tests are necessary and these sorts of verification and monitoring tools provide a service (one that is still ethically dubious, but I put that burden on university administrations and not the software companies), I suspect that for the vast majority of use cases simpler adjustments would be effective and require little to no technological overhead.

For example, there is already plenty of evidence and argument against high-stakes testing. For the general audience summary, check out, for example, https://www.washingtonpost.com/blogs/answer-sheet/post/the-complete-list-of-problems-with-high-stakes-standardized-tests/2011/10/31/gIQA7fNyaM_blog.html and https://www.usnews.com/opinion/knowledge-bank/articles/2017-09-15/stop-pretending-that-high-stakes-testing-is-making-schools-better and https://www.gse.harvard.edu/news/uk/17/11/when-testing-takes-over

Rather than jump to an over-engineered solution to a pedagogical constraint, it makes much more sense to start with the goals of the testing. More often than not, there are a lot of ways to get the desired outcome, of which a big test that requires monitoring so that students don't, for example, consult the internet or notes, is only one solution.

Teachers (and universities) are missing an opportunity to innovate in teaching, taking what seems like the direct solution — hey, it's a magic panopticon proctor! — instead of doing the technically less sexy but pedagogically more robust work of assessing learning outcomes and methods in light of the current teaching environment.

Constraint breeds innovation. Rather than forcing spyware on students, start from the assumption that students have access to the internet. Anything you ask them to do is open book, by definition. If you ask for regurgitation of facts, then you will likely get folks reaching for their phones and dialing up Prof. Google. So .... don't ask those kinds of questions. Don't design an exercise like that in this medium. Don't just reproduce without thought what you would do in a physical classroom where you can hover like a hawk and the soft social pressure not to cheat weighs in the air. (It has to be noted though, cheating can be too common in classrooms anyway.)

But stop and step back for a moment consider the constraint. Why do we ask students to answer those sorts of questions in the first place? What's the payoff?

One key of translating to the remote and online mode, for me at least, has been to shift from a focus on end products to a focus on process. End products, like the easily google-able answers to simple questions, or even papers on conventional and canonical topics, tend to invite cheating and shortcuts. Process is harder to fake. Or, put another way, it's just not worth the time for most students to fake process rather than just do the thing. Effective assignments online, in a world where “the answer” is only a swipe away, have to have steps, with clear benchmarks along the way, and a rubric that rewards the process as well as product. This works easily and well with writing, but most anything can be made into a form of response and iteration over time. Think of it maybe as version control. By asking for more of that record, that documentation, you are in effect getting a cheap form of monitoring. But it is the students themselves who are responsible for recording, in cruder chunks than video perhaps, that they've gone through the steps to do the work.

The other key feature of process-based assignments — ones that don't require obsessive spying on my students to be reasonably confident that they aren't cheating — is customization. The process forces them to integrate some aspect of where they are, what they're doing, things that are distinctive to each of them. It isn't something personal, but there are almost always a series of choices they have to make in deciding how to proceed with the assignment. For example, it might be that they have to use some feature of their own environment to as the seed for reflection. Or it is something in the reading that connects to them specifically. Even if they have trouble at first, it is a request for authentication. Include in the assignment something that is authentic (not personal, not revealing) to the student.

Process-based assignments often shift the burden of defining the boundaries of the assignment to the students themselves. What I mean by that is that it can be helpful to involve the students in formulating their own prompts, their own cues to further research, investigation, or questioning, in defining how far is “far enough”. They can go searching for things online, but where they stop and what they do with that information will leave a mark in how they write or speak about it in their response. They may go out searching for information online, but the process is about formulating questions as much or more than it is about retrieving answers.

Finally, shifting the focus to process over product often helps students gain perspective on their work in new ways. Some assignments require documentation (of a sort) of the process, a kind of meta reasoning that students don't necessarily engage in. When asked to think about why they do things the way they do, they gain more control over their work. They may also be prone to question the value of various types of academic work they've been compelled to do over the years. That seems to me like a welcome bit of criticism. Much of the schoolwork they've been asked to do has been in fact as pointless as they thought it was. To focus on process is to allow for criticism of the very things we're doing.

The trend towards massive surveillance of students is a case of one of the most common EdTech blind-spots. Products are geared towards the surface features of teaching rather than the deep experience of being a teacher. Proctoring software (aka spyware) tries to imitate the situation of a classroom where a teacher (theoretically) can see whether people are teaching. That form of slavish replication in technology is lesson 1 of what not to do in instructional design.

It's unethical; but it's also so unnecessary when there are other solutions — non-technical solutions in particular — readily at hand.

It reminds me of that infamous Silicon Valley failure, the $400 Juicer, an over-engineered contraption that attracted millions in venture capital and then failed spectacularly. It failed because it was expensive, yes; but it also failed because it turns out that there was a convenient and inexpensive tool that worked better at getting the juice out of the company's custom-made fruit pouches: the human hand.