Teacher Rant of the Day: For the thousandth time... be wary of talking about students as “consumers” 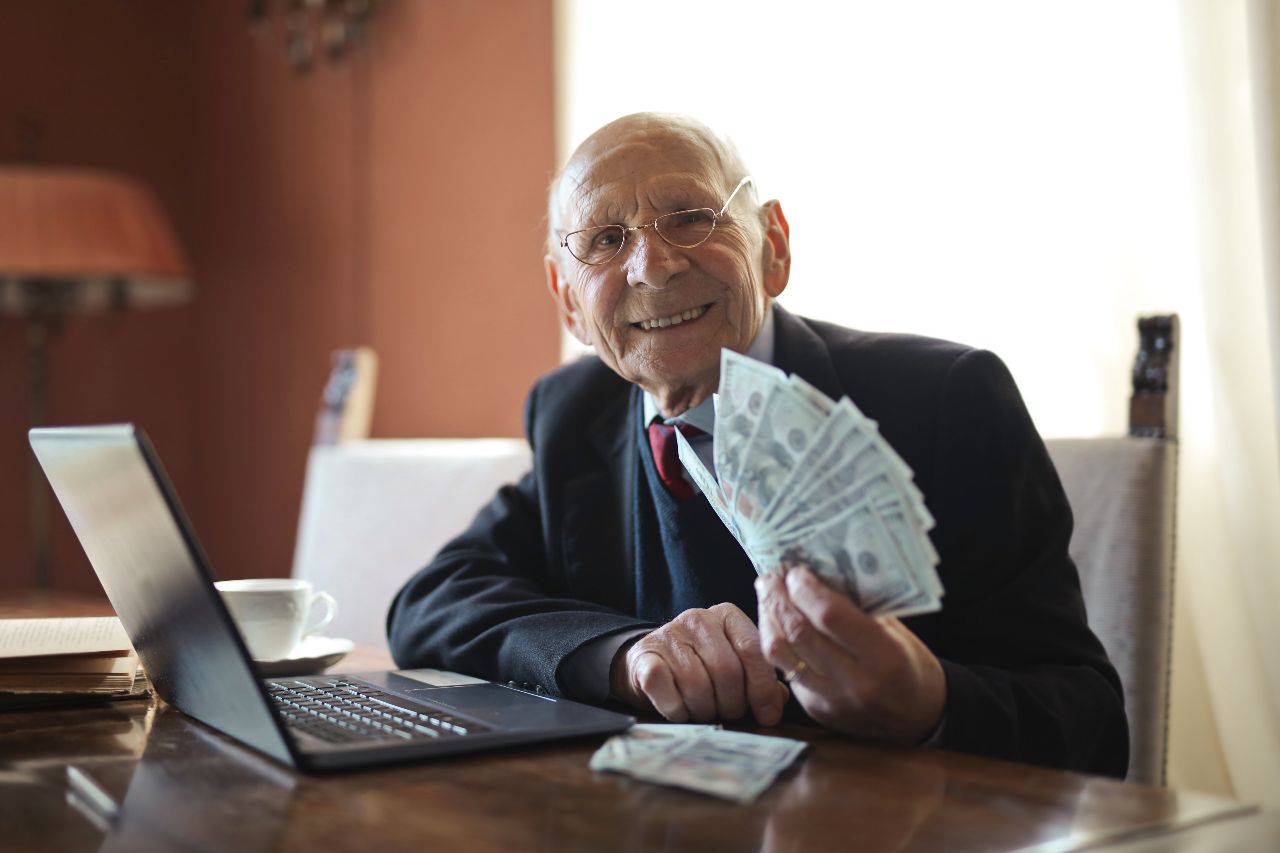 Interrupting my otherwise pleasant pre-New Years holiday, I made the mistake of reading this piece, headlined “More info is available about which college majors pay off, but students aren’t using it”. The gist is that data tying specific majors to earning potential is now available but (sacre bleu!) students aren't using this data in order to select majors as much as the people making said data think they should.

I have a lot of objections to this piece, including the way that it jams together quotations in ways that demolish all nuance. But the biggest problem is in the way it makes you think that it somehow makes sense for students to see education solely as a pathway to a job and, further, that that job should be measured on the singular metric of salary.

I've taught thousands of students at this point. I can tell you why they don't just use this data and flock to majors that pay more. It's because they're not automatons whose sole concern is how much money they'll make down the road. It's because they have pressures and wants, desires, or needs that vary from person to person and at different times in their education. It's because a job is not a career is not a life and, for the most part, students have some awareness and even a touch of wisdom about this. Most of them have some pressure from parents, from themselves, from communities at large to have a “viable” career path. Some make that a priority; others not so much. Some balance needs and wants in complex ways with multiple majors or delayed gratification. Some may want to rebel from what people expect (that was me, though in the very nerdy sort of rebellion which involves a Ph.D. in an unexpected subject). Some of them think that there are rewards that aren't just monetary. And maybe some of them just make choices that make sense to them at the time but don't prove great in the long run (shocking! shocking that people would not always make the most rational data-driven choices for their life based on data given to them by someone else...).

There are some things which aggregate data like that being peddled in this piece can actively obscure, particularly when the story is likely to be one about lots of individual variation.

The article is really sloppy in its quest to find a clean narrative here:

“Consumer preferences have changed considerably since covid,” said Carol D’Amico, an executive vice president at Strada and former assistant U.S. secretary of education. Now more than in the past, she said, education “has to be relevant to a career path.”

Even before this year, D’Amico said, people were changing the way they viewed college. A few years ago, “no one was even talking about students as consumers. Consumer information wasn’t part of the lingo. It has moved a lot.”

Not sure if this is being presented as a good thing or not so good thing. I strongly suspect this was a much more subtle point in that quotation before it went through the wash of becoming an article:

“What we find is that they’re not changing their majors,” Troutman said. “They’re following their passions.”

He and other advocates stress that they want students to continue following their passions. But they also want them to be aware that earnings vary widely among graduates, even when they have identical majors, from different universities and colleges, affecting not only their quality of life but their ability to repay their student loans.

That's a pretty artful use of quotation to lead into a bunch of other quotes where the line seems to be all about how there's an obvious choice of choosing a better major.

Debate over the language of students as consumers is of course nothing new. It's one cornerstone of the construction and subsequent critique of the neoliberal university, among other things. And there are plenty of folks advocating for the good of treating students as consumers or stating, correctly, the ways in which education is a market and should be treated as such. I get all that.

But the issue here isn't data or in fact whether students are consumers. It's what happens when you characterize students as consumers. I suspect that students themselves, at some level, both embrace and, at times, push back about being identified as consumers. For that reason, because it is as much about identity as anything else — whether students identify with being consumers or not — I think the data-driven outcome will never come to pass as this article presupposes it, inevitably, must.

I wrote about this a bit with a slightly different perspective a month or so ago: https://minimalistedtech.com/students-consumers-and-growth.