You can't step on the gas and the brake at the same time: modal text editors and writing 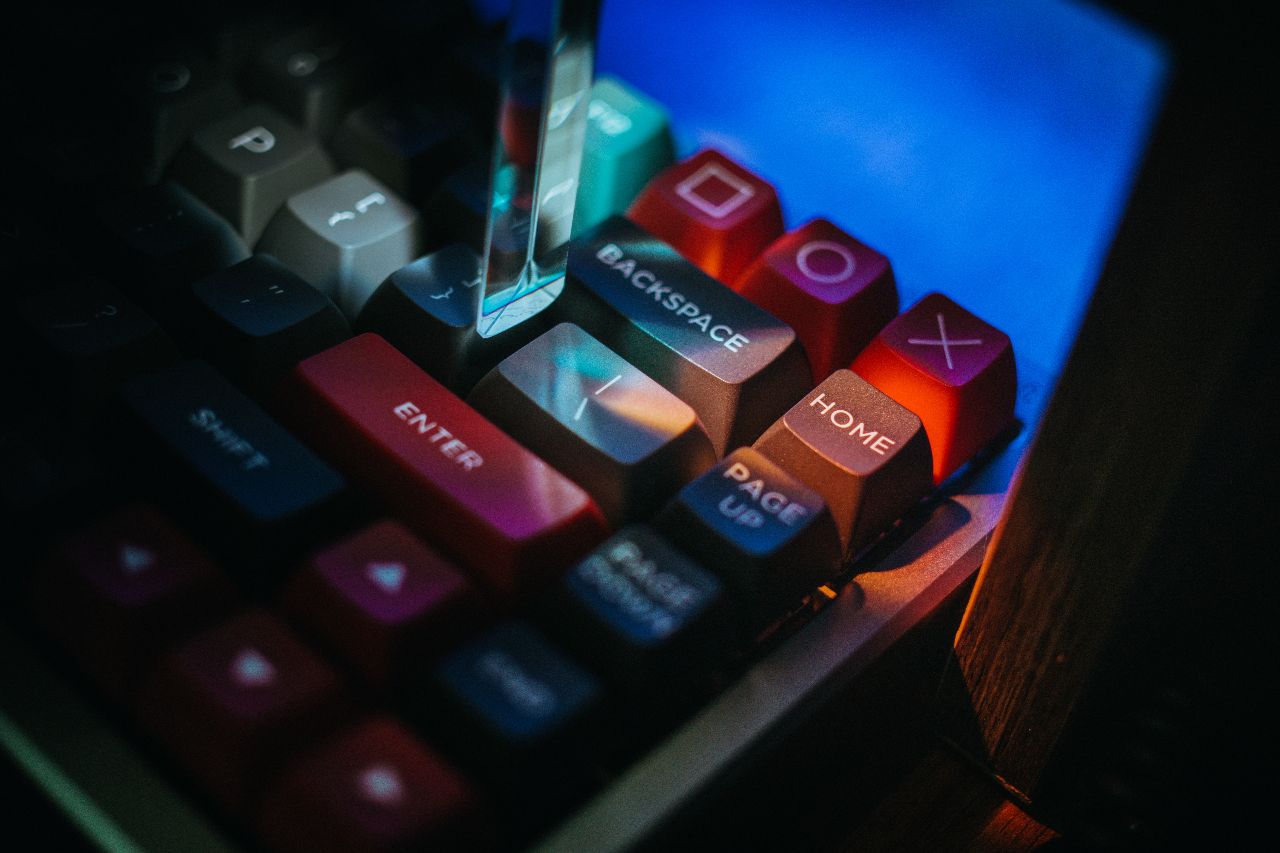 The ability to shift from content creation mode to editing mode mirrors for me the writing advice I often give students: you can't have your foot on the accelerator and the brake at the same time. Modal editors force you to think about editing and content generation as separate steps. A lot of young writers might benefit from this simple tool. (Admittedly, this also might qualify as cruel and unusual punishment. But I'm going to run with it.)

My own decades-long history of trying various writing platforms simmers underneath my previous post about the ubiquity of MS Word and Google Docs in the technological mindset of many students. I tend to use text editors for most everything nowadays: Vim, its variants, tools which have some sort of vim mode or tools which are based around some variety or species of markdown (write.as, hedgedoc, draftin, sublimetext, neovim, leanpub (markua), etc.). At first I thought maybe that was just contrarian affectation fter years in an academic community that takes writing seriously but also doesn't think all that critically about the technologies used for writing. But now I recognize that the inclination towards both modal editors and minimalist (or “distraction-free”) text tools is mostly about something more fundamental. It is about aligning tools with process.

One of the most common problems I see in student writers comes out in their written work as a sort of stiltedness or formality. Sometimes they aren't clear. Sometimes it seems like they're holding back. The symptoms can be many. But, upon discussing their process with them, how they arrived at this not-quite-right bit of prose, they usually say some variant of the same thing. They describe a back and forth, constantly trying to say something but then worrying about whether that was the right thing to say, whether it was formatted properly, whether they had their details right. It's the typical writer's dilemma, weighed down by the pressure of doing something for a class, where the stakes seem both higher and, in other ways, trivial and unconnected to their lives. (I note in passing that this is often a misconception. They are used to writing what the teacher wants and so have a bit of a mental block until freed of their assumption that writing in a class is for the teacher more than it is for them.)

There are many remedies and aids to help students who are stalling out their writing by trying to push forward while at the same time cutting back, braking and accelerating in fits and starts. Peter Elbow is a good starting point and I have used his freewriting exercises in many classes over the years. There are technology aids with distraction free writing or “typewriter”/“hemingway” modes that prevent erasing. And there are plenty of methods to walk students through structured steps of writing and editing. Recently, for example, as design thinking has vied for widespread applicability, there is the inevitable application to writing (one example of many: https://medium.com/8px-magazine/design-thinking-through-the-writing-process-9075d56db517). What design thinking offers, like any method, is a clear plan for sequestering the idea-making and creation (“ideating” and “prototyping” in DT-speak) from the editing step (aka “testing”).

Like these approaches, modal text editing offers a scaffolding which can separate steps of writing, putting the mind at ease that one does not have to do everything right now. The distinction between an editing mode and an insert mode reinforces the distinction that many students could use between generating content and editing that content. 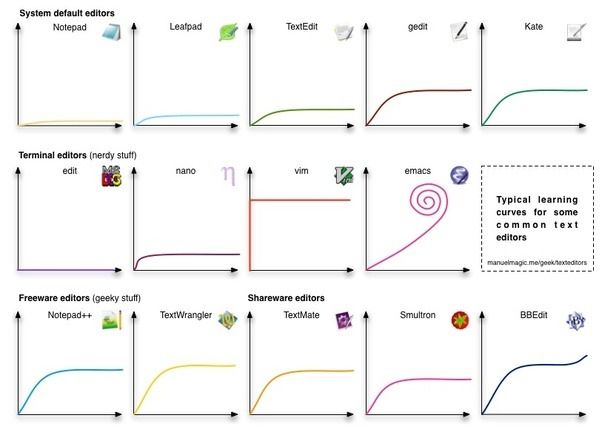 But there are in fact only a few commands that one needs to do the kind of editing that most students do to their writing. Cut/paste and moving around are the basics. There are some good learing aids too, for example https://www.openvim.com/ and https://vim-adventures.com/, and many, many tutorials (e.g. https://danielmiessler.com/study/vim/). There are plenty of folks who use things like vim for writing more than just code. Writers have adopted vim in various ways. See, e.g. https://hackernoon.com/vim-for-writers-ee15d2a8f512 and https://www.naperwrimo.org/wiki/index.php?title=Vim_for_Writers via NaNoWriMo.

So I'm a big fan of Vim and its descendants. But I'm an even bigger fan of vim-mode in various other applications. Tools with built-in vim bindings or vim-mode are, I think, the easiest on ramp for using modal editing to help think about how one writes. One of my favorite ways to use vim bindings is with the browser, including with vimium, most likely the easiest way to get vim bindings into the hands of students right away. I appreciate too tools like hedgedoc, where a vim mode is built in (just switch the selector at the bottom of the editor pane).

I recognize that this may not be for a lot of folks. But I think with certain students it might resonate with them and help them think about the particular issue they are having. At a minimum, it can help make cutting and pasting stand out in the editing process. It can also help isolate rearrangement as a part of the process (For student writing, often a lot can be gained simply by taking the last paragraph or sentence and moving that to the front of a paper. It is a semi magical trick to them, usually with good results.)

And if modal editing is too much work, well then I suppose we can always just remove the backspace key to get the point across.